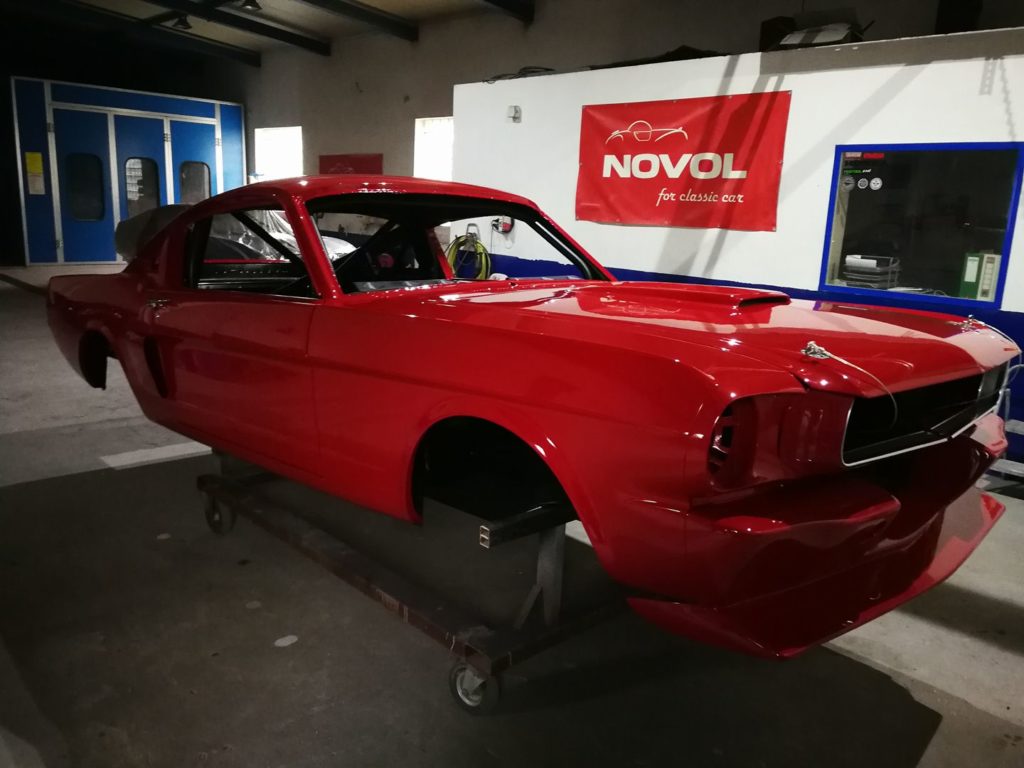 A few years ago, we fulfilled our dream and bought a 1965 Ford Mustang convertible. True, it was an inline-six and not a purebred V8, but it was a starting point for an adventure shared with other Mustang lovers from the Mustang Club of Poland. You can read more about it here. 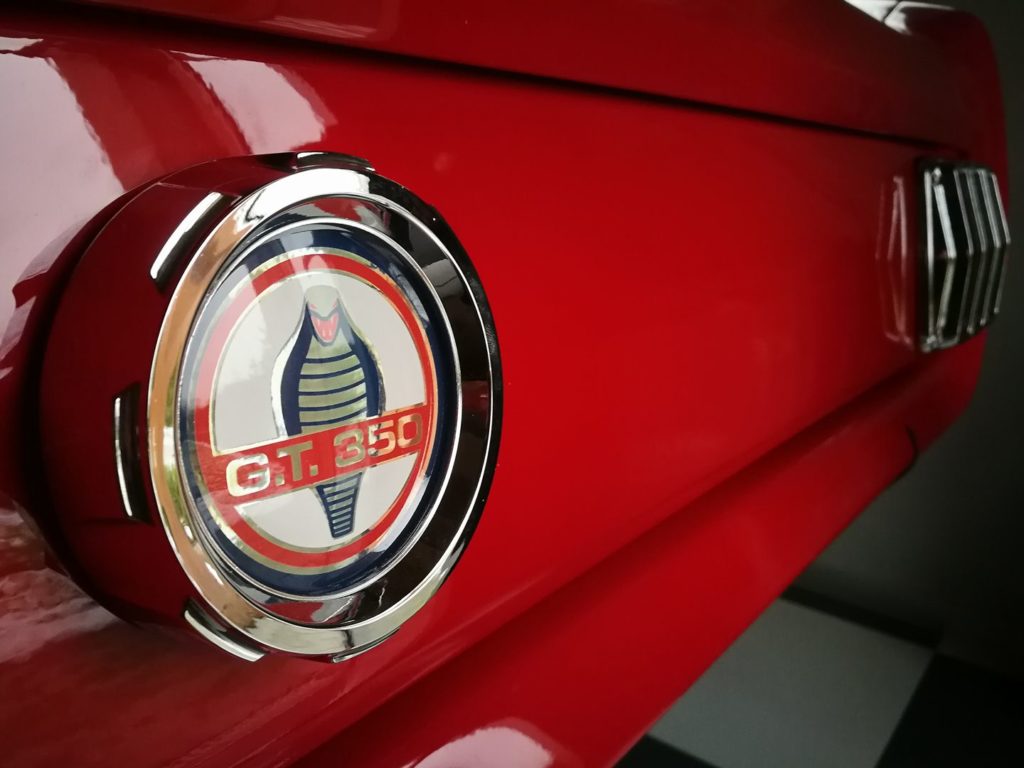 There is one man in the club, who has vintage Mustang racing in his blood. He’s Wiesław Zawada, better known as Muarah. He’s a well-known figure among Mustang lovers, thanks to his 1970 Mustang. The car is not a museum piece. Muarah competes in it in races all around the country. It was him who came up with the idea of a club-owned purpose-built vintage race car.

The idea soon consumed me, along with another club member. Krzysztof Brzychczy has a nickname uniquely suited to his character. He’s known in the community as Spontan. And yes, he is the king, no, the emperor of spontaneity. And so three crazy people decided to start this difficult task together.

Soon after the decision, someone in the Club mentioned they’ve spotted a 1666 Mustang Fastback hidden behind a barn somewhere in the countryside. We didn’t hesitate for long. We went there and bought a body along with a pile of The parts literally, lay in a heap of sand. Spontan had to sieve through the sand to bring the parts out.The body went to Spontan’s place, where clubbers were already waiting for it. We could finally take stock of the whole project in detail.

We decided to build a GT350 replica based on FIA specifications from the 1960s.

Every historic car rebuild lasts longer and costs more than initially planned 🙂 We made it, thanks to our stubbornness, and the help of many companies. Ireco motorsport made our safety frame. Novol provided the paint. Nexi funded the hood. Dexi did the sheet metal work and varnishing. The suspension work was done by Mirmal and the engine rebuild was done by reduxmotorsport.

This is what the project looks like today. This year, we’re starting the engine and, hopefully we’ll be on the track for the 2019 season. I want to see that! 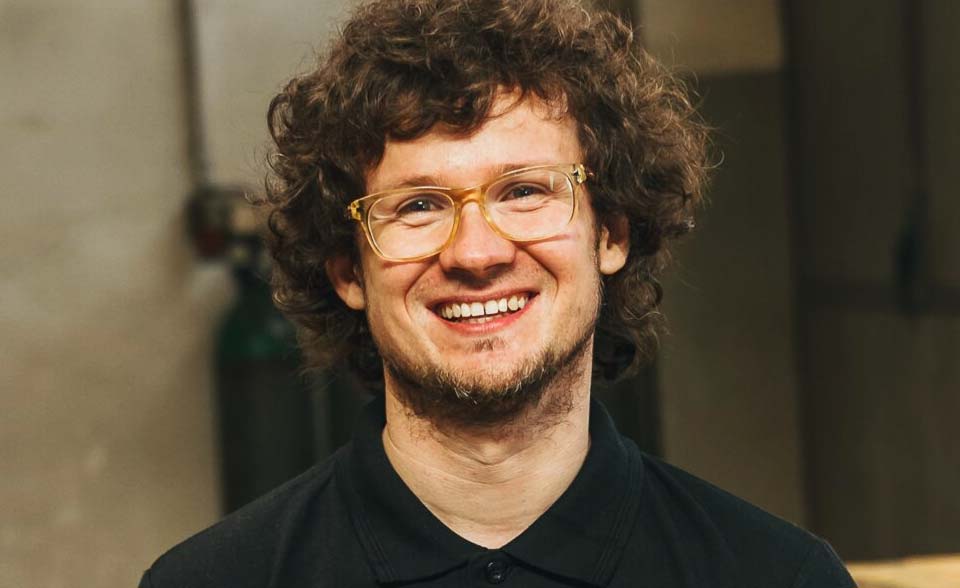